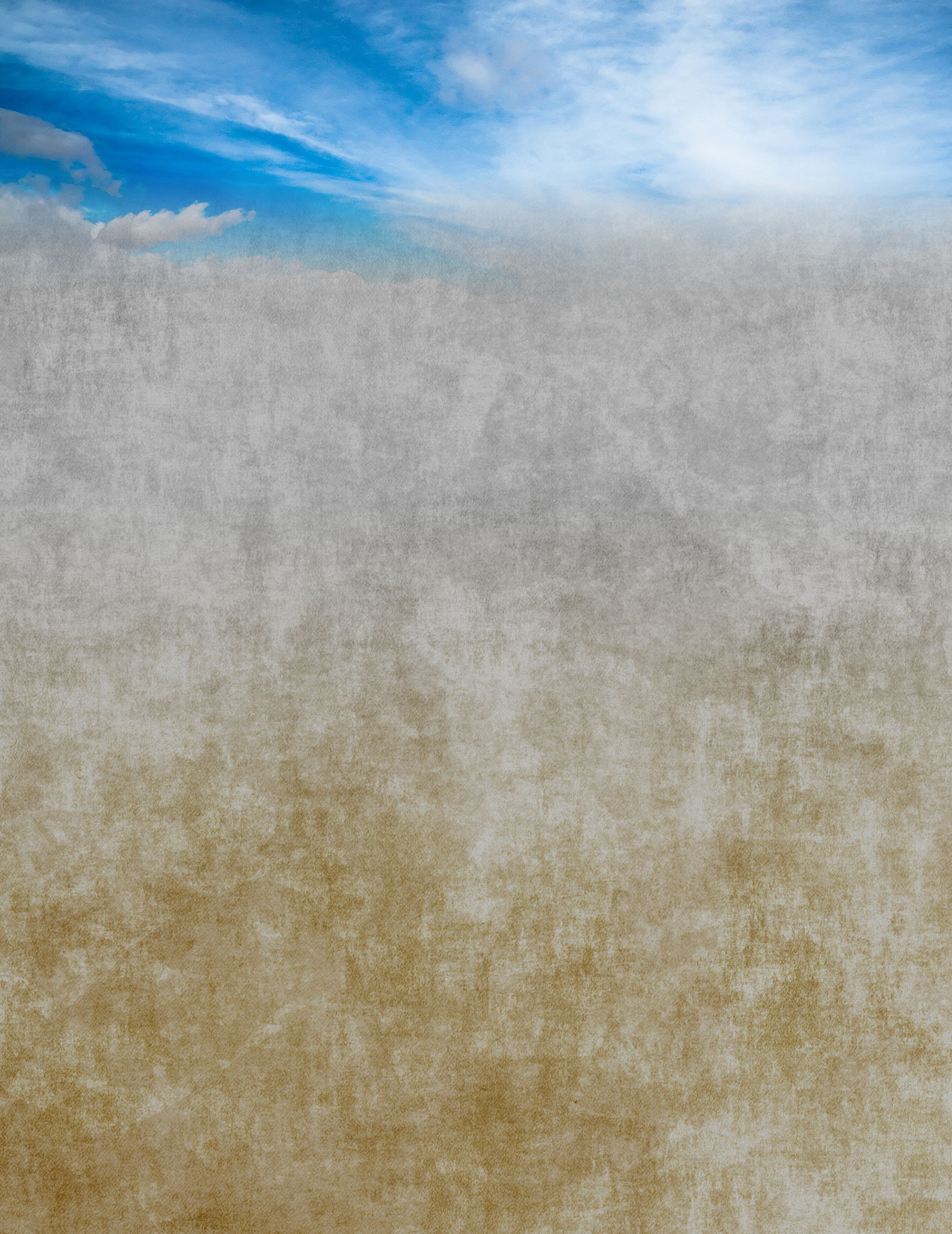 The Olustee Battlefield Historic State Park Citizen’s Support Organization (CSO) received a one million dollar grant from the HTR Foundation to initiate the construction of the Olustee Battlefield Museum. The museum will be located in the general area behind the monument at the Olustee Battlefield State Park. The secure facility will include both indoor and outdoor exhibits that tell the story of the Civil War in Florida, culminating with the Battle of Olustee. Initial construction will include a new building of approximately 2,000 square feet, housing interactive exhibits, Civil War artifacts, rest rooms, and the permanent home of the Olustee CSO Civil War Library. The museum has been a vision of the CSO for more than 15 years. The HTR grant now makes it possible for the museum to become a reality.

HTR’s support of the Olustee Museum is “… in telling the story of all Confederate and Union activity on the site, including honoring those units participating and those that gave their lives….”

Additional funding for the museum will include $150,000 in funds earned and invested by the CSO over many years of the annual reenactment, as well as private donations and corporate gifts.

The HTR Foundation is dedicated to preserving the legacy and lessons of the American Civil War and its historic sites. We provide grants and support for preservation and education projects in Florida and across the country.